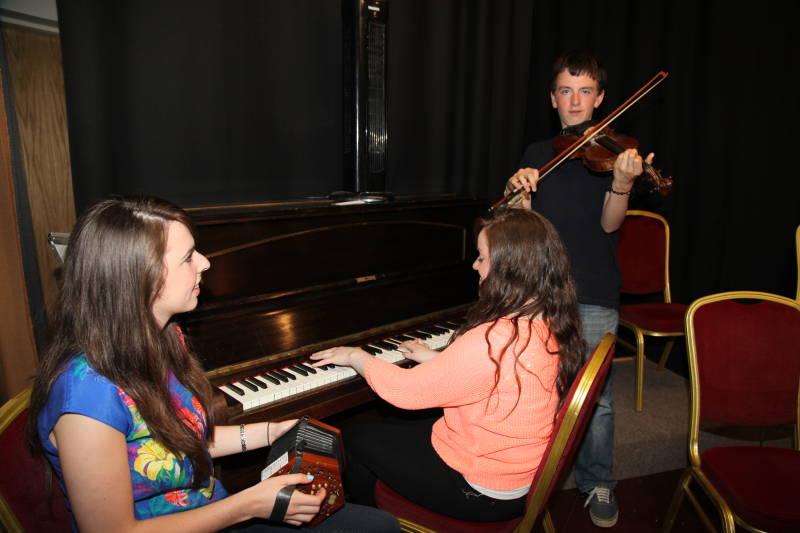 Taking place in July and August 2017   The emphasis will be on the Curtin and Leahy manuscripts. These recently discovered manuscripts from the Rockchapel area date from the 18th and 19th centuries, gives us an historically important glimpse into an older layer of Sliabh Luachra music. It is one which predates the quadrille-based polkas […] 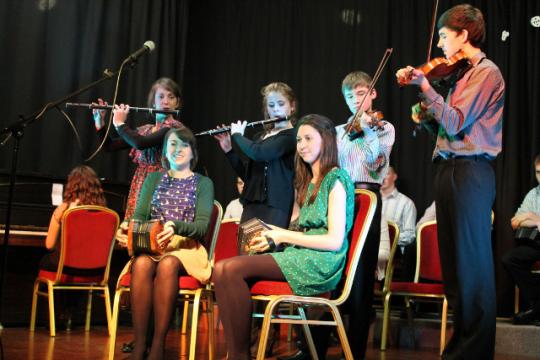 Taking place from 24th July to 4th August Children Attending the camp can expect to learn some new tunes. Children who have not played music will learn a few simple tunes on the whistle. They will learn a few traditional songs as well as at least four ceili dances all mixed with lots of games […]